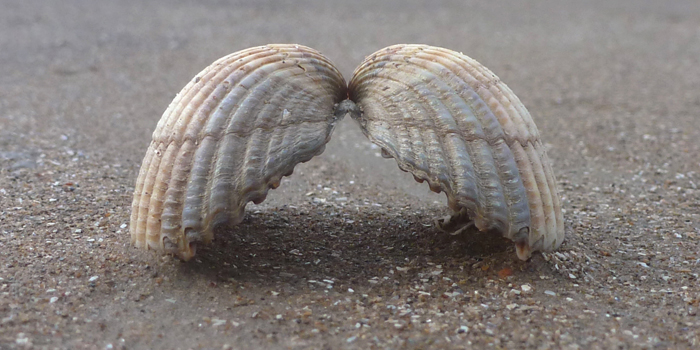 While scallops and oysters are definitely on the seafood celebrity A list, the humble cockle might be described as needing a bit of a makeover. But this is only in British terms – head across the Channel and you’ll find cockles gracing the menus of the smartest restaurants in Europe. So why is there such a difference? Perhaps, in Britain, cockles have never quite lost their historic connotations as a subsistence food for people in hard times. Or maybe it’s more fickle than that and it’s simply down to fashion. Either way, British seafood lovers are missing a trick and, here on the Solway, efforts were made in 2014 to try to change that.

Co-ordinated work to re-open the Solway cockle fishery and maximise its benefit to the local economy took place in 2014. Intertidal fisheries are notoriously challenging to manage and the Solway cockle fishery is no exception to that as many local people know only too well. The Solway is celebrated for its birdlife and cockles are a vital food source for waders including oystercatcher and knot. Balancing the needs of wildlife with the benefits that harvesting cockles can bring to the local economy is a fundamental consideration. Add to that the geographic challenge of monitoring activity in an estuary with over 200 miles of coastline, not to mention a national boundary, and the scale of the task in hand starts to become all too clear.

Despite the testing nature of the challenge, local people and agencies were fully committed to working together to develop a sustainable fishery. Well attended public consultation events held in Dumfries set the foundations for the fishery research. The overwhelming desire of everyone who contributed was for a sustainable long-term cockle fishery and the need for a partnership of local community, industry and agencies working together towards common goals was recognised as the only way to achieve this. A Steering Group chaired by Marine Scotland was  established to co-ordinate a broad range of complementary work-streams, all geared towards building a management model to deliver safe and sustainable fishing practices for the future.

A key part of the work that took place included a Scientific Study led by Marine Scotland which tested a Territorial User Rights for Fisheries (TURF) model for the management of the fishery. The TURF approach works by awarding exclusive access to fishing areas to a clearly defined group and has proved to be effective in managing issues such as overfishing and weak economic returns in other parts of the world. The TURF study tested elements of proposed systems for:

1. Safe and controlled hand gathering of cockles on the beach

The health and safety of cockle pickers is a primary concern and a new Solway Shore Awareness course was trialled along with means of ensuring effective communication between cocklers and authorities. Fishermen operated to an agreed harvest plan and activity was strictly controlled and effectively communicated to local communities.

2. Transportation between the beach and a single collection point

This included development of bespoke documentation to track the movement of Solway cockles and to help ensure the trading of cockles only took place at a single distribution centre.

3. Fair and transparent payment of cocklers

Testing a fair and transparent system of payment as well as building a picture of the social profile of people working in the fishery to improve understanding of the socio-economics of the fishery.

A key part of the study was to test the role of a single distribution point, controls over product quality, food and hygiene standards and administrative records. As all cockles received in the centre were to be recorded and cross referenced with beach landings, and this was the only point of sale, there should be complete traceability of all produce.

A small group of fishermen undertook a limited commercial fishery to help Marine Scotland conduct the study, while the fishery remained closed. The Inshore Fishing (Prohibition of Fishing for Cockles) (Solway Firth) (Scotland) Order 2011 remained in place throughout and it was not be rescinded until a sustainable management model was established.

The Marine Scotland Science Study was concluded in summer 2014. The results of the study were such that the cockle fishery was unable to re-open. The full report is available Solway Cockle Fishery Management Study

In addition, Solway Firth Partnership commissioned a Solway Firth Cockle Fishery Review of Management Options in 2014. This complementary study was funded by the Dumfries and Galloway Fisheries Local Action Group (FLAG) under the European Fisheries Fund Axis 4 programme and Marine Scotland. The aims were to inform future management and to consider the cross border context for the fishery using Marine Stewardship Council (MSC) standards as a guide to sustainability. The work was aligned to Project UK, a wider partnership project led by Seafish using MSC as a way to assess and inform the management of inshore fisheries.

The approach included an analysis of past management experience; a comparison of management practice (and supporting legislation) on both sides of the border; exploration of future management scenarios drawing on examples of good practice; and provision of a cost / benefit analysis. A presentation on the final report received positive feedback from stakeholders.

Work is still ongoing to try and open a sustainable Solway cockle fishery.  It is hoped to establish a fishery for the future that protects the environment and supports local communities and businesses. The continental market for shellfish will always be an important one but, in time, it would be great to see Solway cockles on the menu of local restaurants as well adding to the culinary experience of this special region. 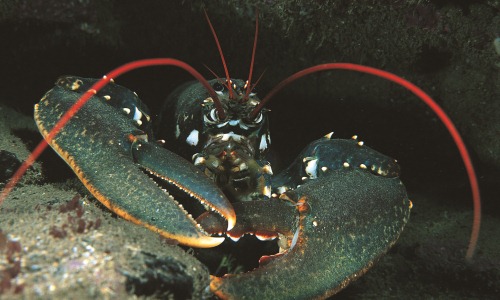